How to play online bingo

Playing online bingo is definitely not hard, but it is very enjoyable! You buy your bingo cards. Which are available in different price categories. Every bingo card has a certain amount of numbers, and when the card is full, you’ve got BINGO! And you win the prize that belongs to that bingo game. It’s as simple as that.

You can find more information about bingo game rules and bingo tactics here. There are two kinds of bingo you can play. Bingo with 90 balls, and bingo with 75 balls. Find out what the difference is below.

90 balls bingo is the most common and most popular kind of online bingo. It means the numbers on the balls run from 1 to 90. There are three possibilities in 90 balls bingo: you can play with 1 line, 2 lines, or with full house. More information about 90 balls bingo you can find at the bingo game rules.

You can play bingo for a very long time; it is a very old game, but now you can also play bingo online! Initially bingo comes from 16thcentury Italy, where it sprouted from the lotto. The current name comes from the word beano, or bean, because in former times beans were used cover the numbers in the boxes. Beano became popular in Germany in 1929. Aside from the fact that the game was played with wooden shelves back then, the bingo game rules were very similar to the way we play bingo these days.

After an American named Lowe brought the game to America, the game was quickly called bingo, and became very popular. Paper sheets replaced the wooden shelves, because there were little possible combinations. A mathematician named Carl Leffer subsequently made over 6000 number combinations, which increased the popularity of the game even further, and the game, as we know it was born.

Bingo is a different game then the Dutch kien, by the way. At Bingo you always play with a 5x5 or 5x3 field, while in kien the playing field can differ. Since you can’t play kien in any casino, we will not elaborate on this at Top Casino. However, we still list the differences between bingo and kien at the bingo game rules. Did you know there is a serious bingo strategy? You can read all about it in our strategy section. Another form of Bingo is Keno. You want to try a game of keno? 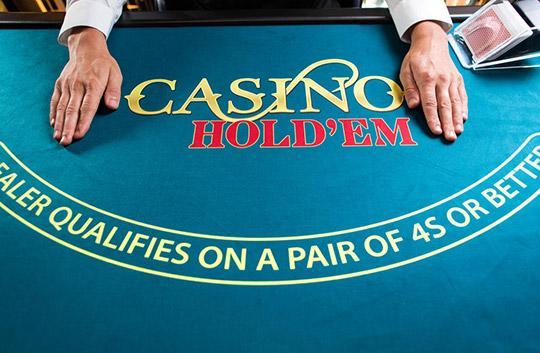 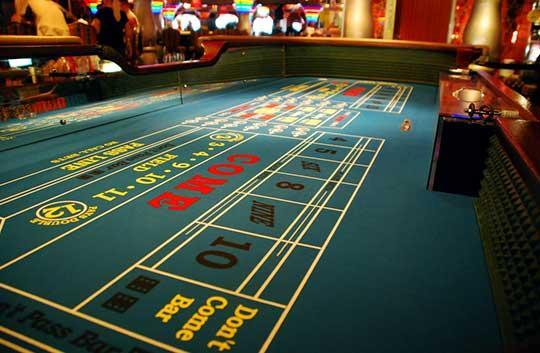 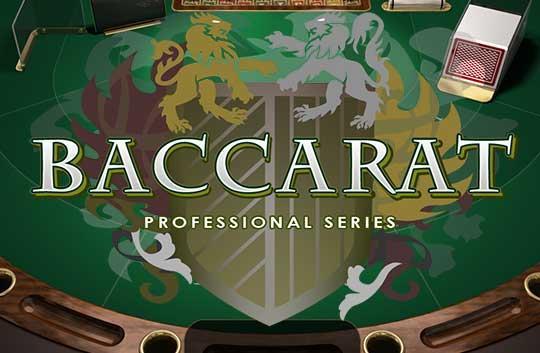